The judge, Director of Queensland Art Gallery & Gallery Of Modern Art, Chris Saines CNZM, announced the winner of the Prize on Opening Night.

Winner of the Tammy Kingsley Peoples’ Choice Award will be announced on Monday 13 June 2016. “Naomi Hobson is one of a new generation of contemporary indigenous artists who is beginning to make her mark nationally. High Pine 2015 is a compelling example of her approach to painting country – for all its painterly and abstract life its visual cues and palette are insistently local.” – Chris Saines CNZM 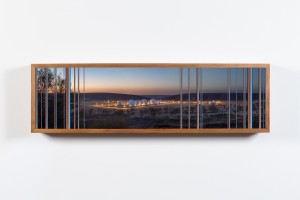 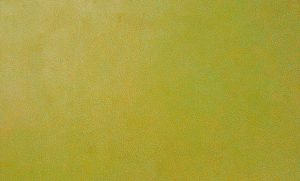 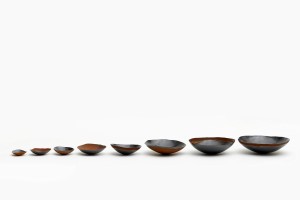 The following artists were selected as finalists: